Sleep apnea is a serious medical condition that goes undiagnosed in millions of men and women. Obstructive sleep apnea (OSA) is a serious and even life-threatening condition that causes low blood oxygen levels. Sleep apnea is generally defined as the presence of 5 to greater than 30 apneas during a seven-hour period of sleep. During sleep, large tonsils, a large tongue, or excess tissues can obstruct the upper airway. The nasal passages, the position of the jaw, and the airway muscles may also contribute to sleep apnea. When the airflow is blocked, the oxygen levels in the brain become low and the cessation of breathing or “apnea,” wakes the person up so they are able to restart the breathing process. The sleeper usually wakes up with a loud gasp and returns to sleep. Central sleep apnea (CSA) is less common and is caused by the failure of the brain to signal the muscles to breathe. 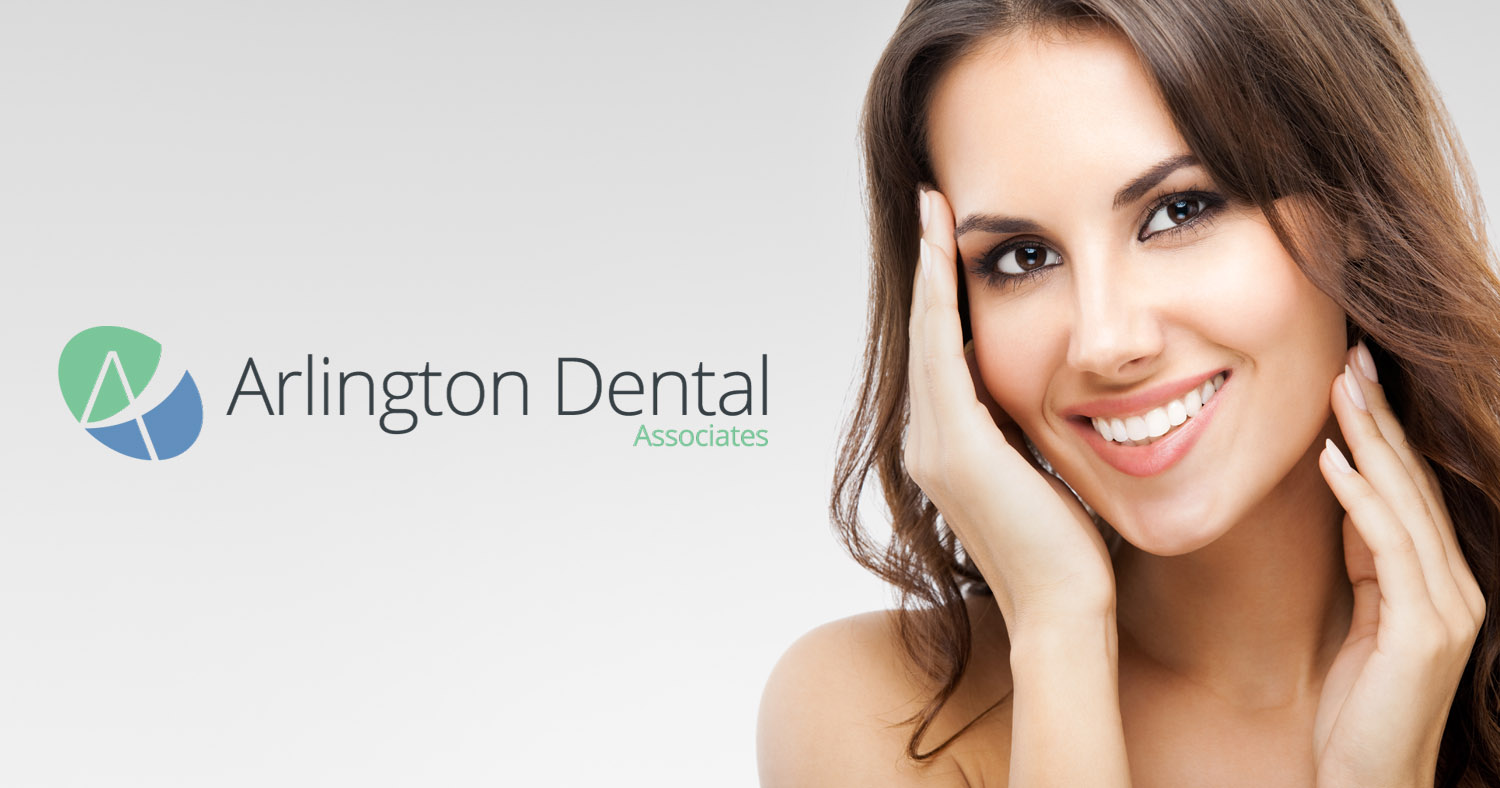